Java Moss is one of the most versatile and easiest plants to grow in the aquarium. Undemanding and lending itself too many applications, this plant can be grown and used in many different ways and is popular for both novice and advanced aquarists alike. But before introducing it to your system there are several points to consider.

The main problems stem from its rapid growth. It is a prolific grower and can get too dense unless it is manicured on a regular basis. Dead spots can be created when light and nutrients can’t reach the center, causing the moss to decompose. The mass can dislodge itself from its original substrate and establish itself where it isn’t wanted, or clog up the filtration unit. Careful daily monitoring of the intake units is a must. Lack of attention can cause serious malfunction and damage to expensive filtration equipment.

Disruption of water flow can then become an issue. This can really stress out the tank inhabitants as it causes inconsistencies in the water temperature. A steady temp cannot be achieved without proper water circulation. Oxygen exchange also becomes an issue as the gasses that normally escape at the surface need to be constantly agitated. Circulation of nutrients is of paramount importance in achieving a healthy ecology for all inhabitants of the tank, including the biological filter.

Java moss is a vigorous grower and will soon fill in empty spaces. It can however start to overwhelm other plants and compete for the limited amount of light. Slower-growing plants will eventually get shaded out or smothered. Plants with higher light requirements will soon start to decline and get scraggly. It is best when inter-planted with taller plants that will be able to easily pierce through the dense carpet. This helps to reduce the light and helps keep the moss in check.

Most times when people add it to the aquarium, they allow it to just float at the surface and allow it to grow into a dense canopy. This is nice especially for shy, timid species or species that tend to be nervous and jumpy. Many fish naturally occur in dark and shady bodies of water and don’t care to be exposed to the bright and open light that the typical aquarium offers. The only problem is plants underneath may start to get shaded out. I found that keeping it limited to the back and edges of the tank allows for both shady and bright locations for the fish to choose from, while still allowing the plantings underneath plenty of light to use for growth.

Another option is to allow it to hover above the bottom. Since it lacks roots it poses no danger of rooting into the substrate and can easily be moved and replaced when it comes time to vacuum your gravel. Since it is so dense, it will eventually start to catch solid waste and other detritus that settle to the bottom. In mild cases, the matter can simply be siphoned off as you do your regular partial water changes. In more severe cases the entire mat should be gently removed and rinsed under a stream of de-chlorinated water that is room temp.

When aqua-scaping your tank, a good basic rule to follow is to use plants for the foreground, mid-ground, and background. Java moss when used properly can accomplish all three.

The most effective way to use it is to tie it to a base like a rock, wood, plastic form, or a terracotta pot. This simple plant lacks roots but it grows along the surface attaching itself to rocks and wood with ease. Tying it using a fish line or thread is the easiest way to accomplish this.

It will quickly grow out and cover the thread and re-create the contours of whatever it is attached to. After a month or so it will probably need to be snipped to keep things tidy and in order. A pair of manicure scissors made for children is the best tool to have for this.

Old gnarly roots covered in a dense green carpet will surely become an eye-catching focal point for anyone admiring your tank. Pieces of roots, branches, or driftwood can be creatively adorned with wisps of moss to create little topiaries or miniature forests. This really draws your eyes into the depths and gives the fish a stimulating environment in which to explore and retreat when they want a quiet place to escape to. Once established this can be maintained with your scissors and is easy to keep sculpted whenever you do water changes.

My favorite technique for growing is to create a living wall for the background. This is most easily accomplished by taking two sheets of polyester window screen and some fishing line. Cut the panels to fit the tank and sandwich a thin layer of moss between the screens and sew them together, leaving a half-inch space for the carpet of moss to fill into. In no time you’ll have a lush green screen to hide the tank’s internal hardware and give a background for your fish and other plants. This really helps make the color of the fish pop out and ties the rest of the aqua-scape together. Again, a once-a-month snip will be required to help keep things neat and tidy.

My first introduction to this plant was when I started breeding killifish and betas. I needed a plant that was hardy enough to live in a small bowl without heat, filtration, or aeration. A small tuft helped give the fish security, absorbed waste, and gave a spawning “mop” to which the fish could attach their spawn.

The young fry had shelter and could graze the plants for bits of vegetation and tiny animals to eat called infusorians. This generally makes for happier fish as they feel less stressed having the security of a comfortable environment and will soon start to exhibit brighter colors and natural behaviors.

Just be sure to keep a small portion and divide any clumps that become too large. Don’t allow it to get out of the proportion with the volume of water, as this may start to cause problems.

Although plants add oxygen during the daytime, they will use up oxygen at night and pull it out of the water. ** Prolonged periods of darkness can rob the water table of oxygen.** In small aquariums with dense plant growth this can cause problems.

Too many fish and plants competing for limited dissolved oxygen is certainly a recipe for suffocation. In extreme cases this can cause a sudden cascade of events, ending in a crash of the pH, the biological filter, and an untimely demise to every inhabitant in the aquarium.

The nutrients that the plant filters from the water during its rapid growth become locked up and safely removed from the system, but can be quickly reintroduced as the vegetation starts to break down. This can allow nuisance algae to quickly gain a foothold.

If the lighting conditions are too intense, nuisance algae will grow on the moss and begin to overtake the other plants. Excessive nitrates that are free in the water will quickly fuel and unwanted algae bloom.

Some species of algae can be toxic and even kill the herbivores that consume them. Small amounts can be controlled with grooming, but once it gains a foothold it usually warrants removal of the moss and plants and starting over with fresh plantings. This seems to be one of the biggest problems that will be encountered.

Regular weekly water changes are one of the best tools against keeping algae at bay. Nitrates will begin to accumulate and if they aren’t being utilized at the same rate of growth as the plants in the aquarium, they will become available to algae.

Food going into the tank will eventually become plant nutrients, and even with proper biological and mechanical filtration, the end product will always be nitrates. Nitrates can only be removed with water changes or by removing it as it becomes locked up inside the new growth of plants. So every few months, remove part of the mass of the moss and discard it or pass it along to a friend.

Another problem with introducing new plants into the system is hitchhikers. The exact origins of the moss are usually from unknown sources and could possibly introduce pests and unwanted pathogens into the tank.

Tiny critters such as snails, worms, insects, or crustaceans can often be present in shipments of new plants. These organisms can disrupt the peace and harmony of a well-balanced and thriving tank.

It is always best to put the plants in a quarantine tank and observe them, or better yet give them a dip. A bleach water solution or medication containing copper is usually the best option.

Once the new plants are sterilized they can be safely introduced. This process is much easier than having to break down the entire tank and start over, and an ounce of prevention is worth a pound of cure.

This high-performing plant will thrive under optimal conditions but will eventually require more time for maintenance. But with proper pruning and removal of loose or dead vegetation, this prolific, hardy, and versatile plant will definitely win your admiration. 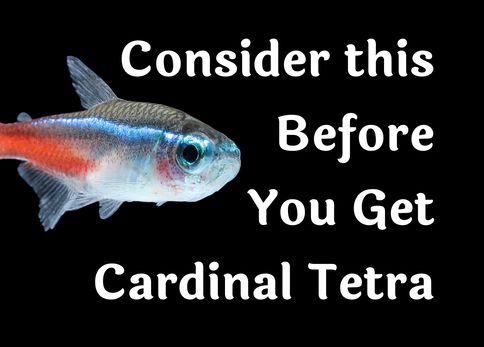 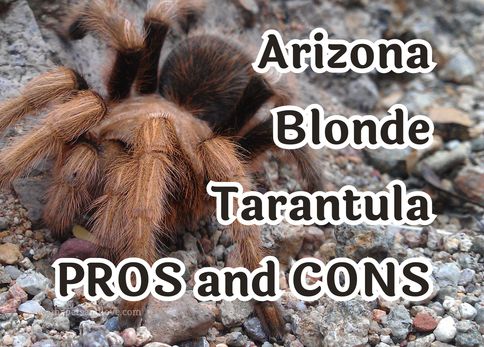 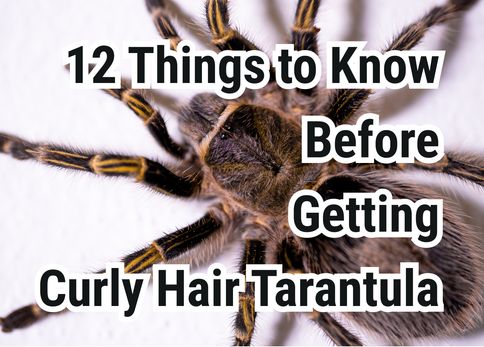 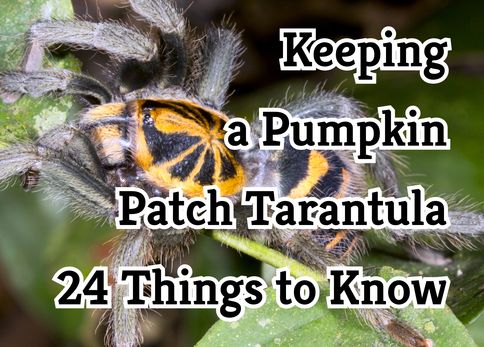 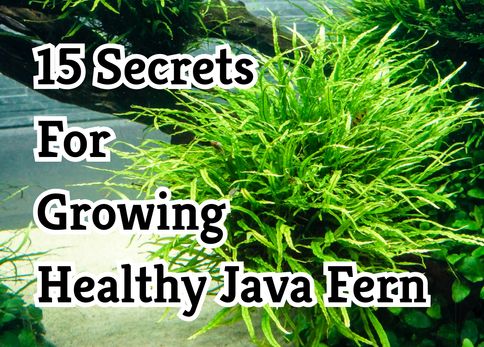