What are the 15 crucial things to know about how to keep Mexican Black Kingsnakes, however? We’ll go over each point below.

What do you need to prepare before getting a Mexican Black Kingsnake? 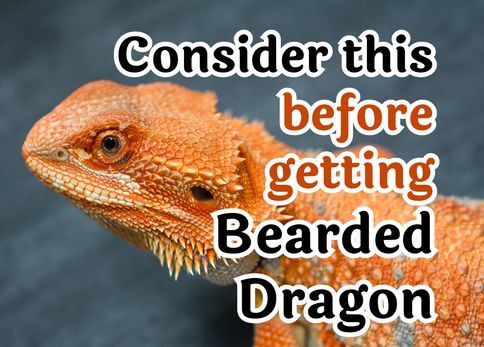 Are you wondering if a bearded dragon is the right pet for you? Here we’ll explore the 30 most important questions about bearded dragons. 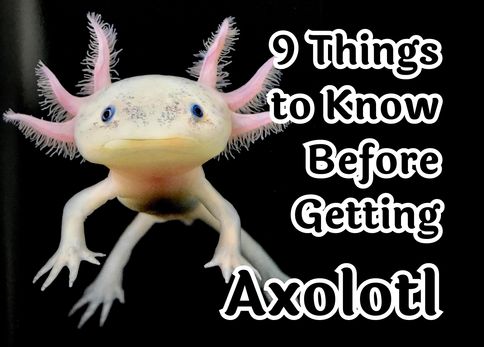 9 things to know before getting an Axolotl pet

The Mexican axolotl salamander is a truly unique pet. Is the axolotl the right animal for you, however, and how can you look after it – here are our 9 tips. 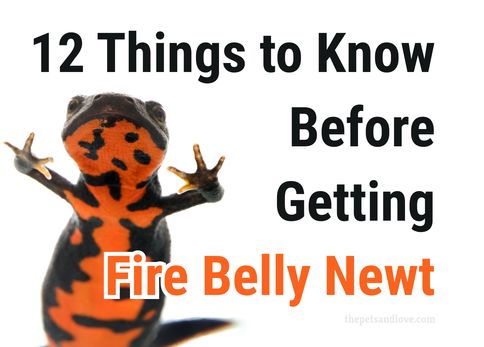 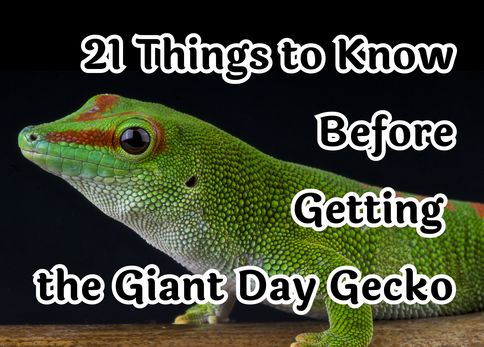 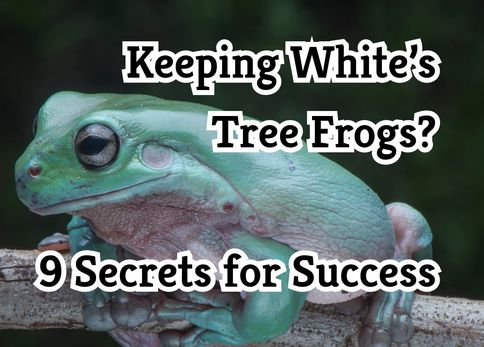 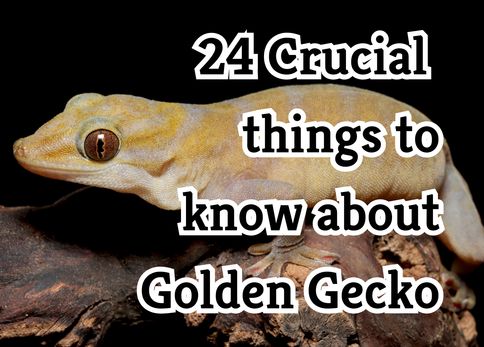 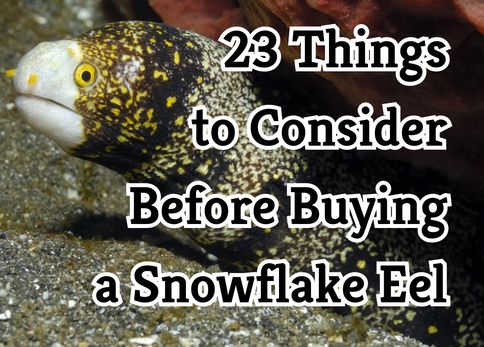 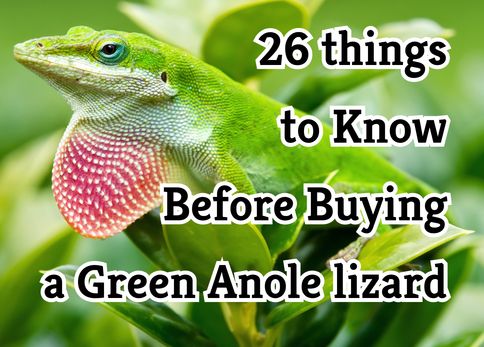 If you are looking for a small and cute first-time reptile pet, green anoles are an excellent choice. Here’s everything you need to know about the green anole. 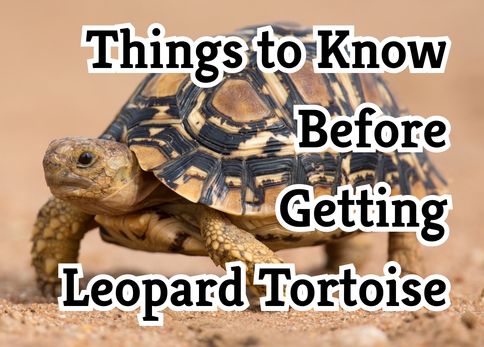 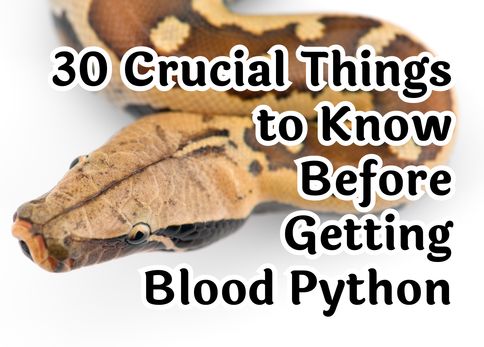 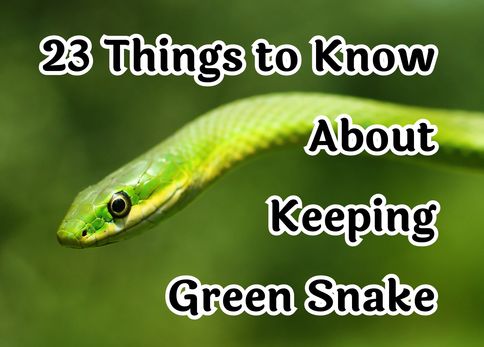 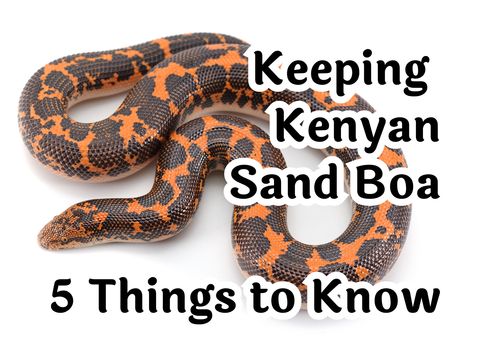 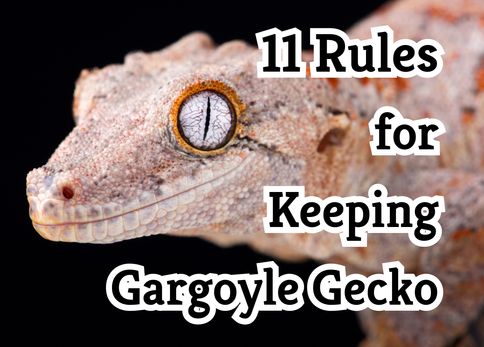 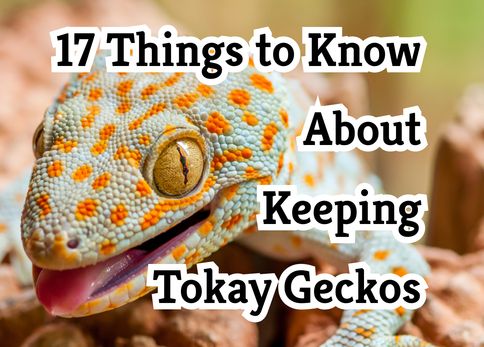 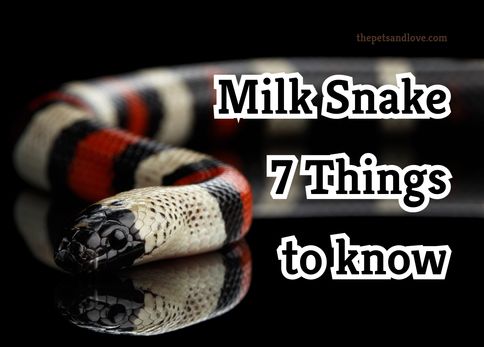 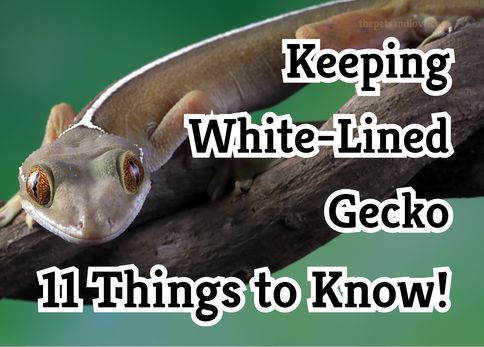 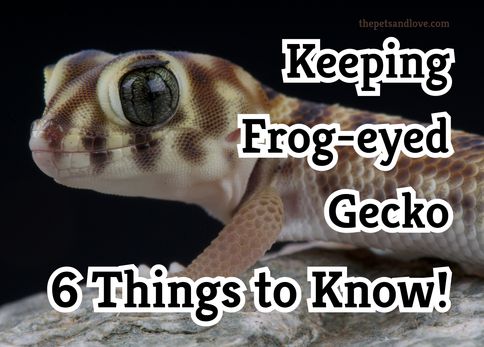 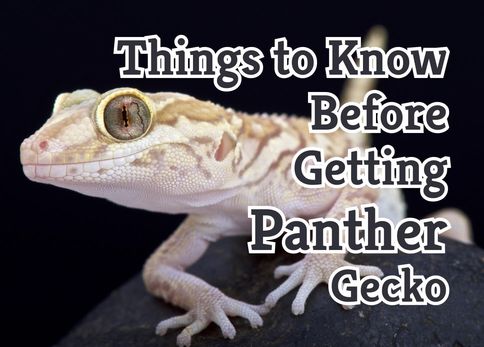 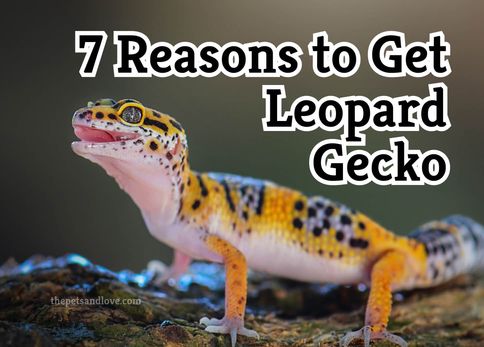